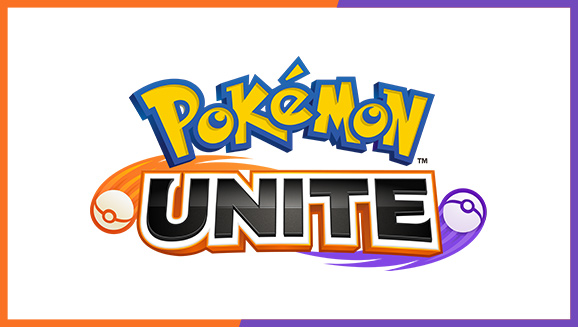 Pokemon Unite is a new mobile battle arena game developed jointly by the Pokemon Company and Tencent Games. Pokemon Unite is planned to be a cross platform game for the Nintendo Switch and mobile devices.

Similar to other multiplayer battle arena games such as League of Legends and Defense of the Ancients, Pokemon unite will have players face off against each other in 5 vs 5 team battles. During battle, players must cooperate with their teammates to catch wild Pokemon,
level up their Pokemon, and defeat rival's Pokemon while trying to earn more points than the opposing team. Instead of picking a hero or champion, you’ll choose a Pokémon at the start of a game. As a match progresses, you’ll unlock new abilities for that Pokémon.

Get ready for an all new Pokemon battle which will require teamwork and strategy.

Currently there is a beta test which is limited to Android devices. For interested trainers, you can visit the Google Play Store.

Which Pokemon are in Pokemon Unite?

When will the game launch?

No release date has been announced.

Who's developing the game?

Tencent’s TiMi Studios is developing the game. In the west, the studio is best known for its work on Call of Duty: Mobile. Pokémon Unite will be free-to-start and available on Nintendo Switch and mobile devices, with crossplay support included.

What is Pokemon Unite Battle pass?

At the moment, we are not sure. It seems to be a subscription based system that offers players in game cosmetic and currency items. From the leaked images, it seems you can get clothes, sweaters, tickets, and some secret costumes for Pokemon Unite. 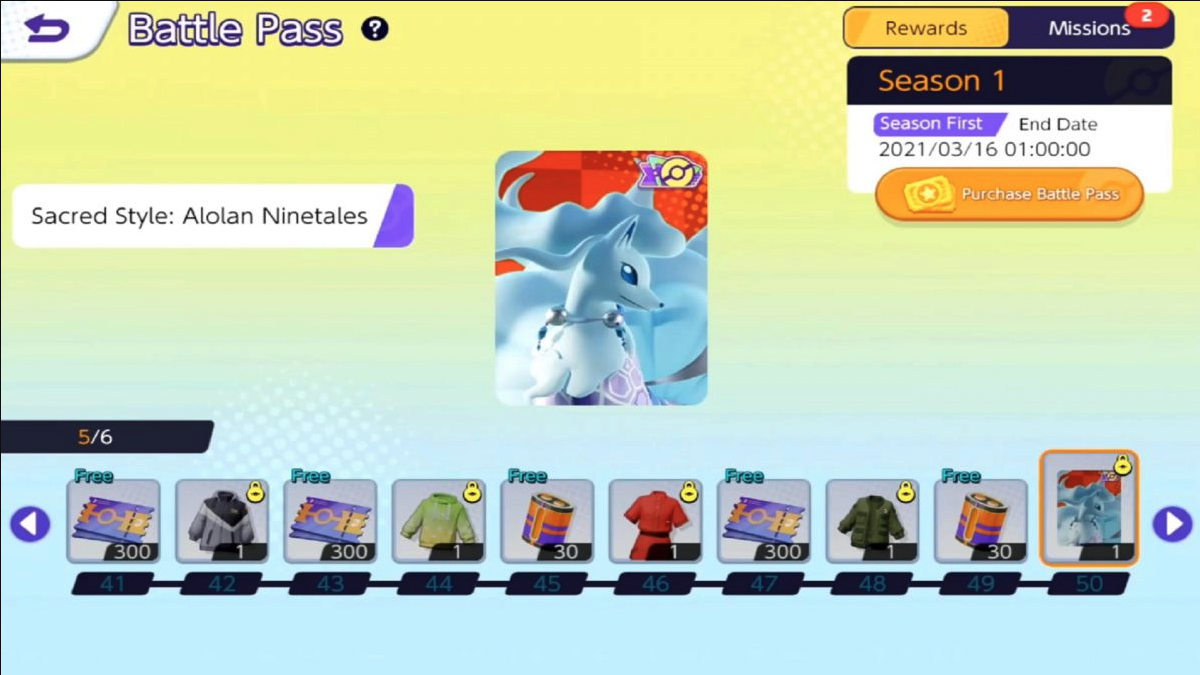